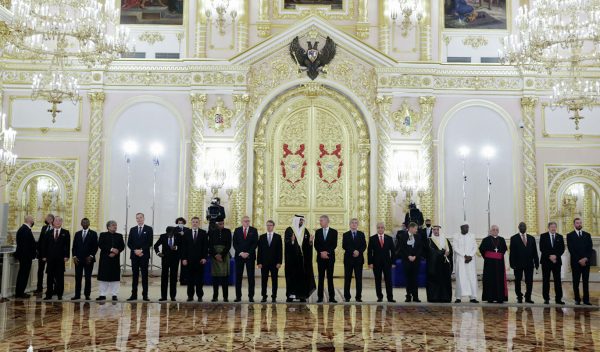 The first diplomatic contacts between the Sovereign Order of Malta and Russia date back to the end of the 17th century. In 1698, at the request of Peter I, a delegation led by Count Boris Sheremetev, who later became the first Russian Knight Grand Cross of the Order of Malta, arrived in Malta. Until the reign of Catherine the Great, relations between the Order and Russia remained at the level of congratulatory notes on the occasion of important state events.

The approach of Russia to the Order of Malta took place under Catherine II, motivated by the search for an ally in the long conflict against the Ottoman Empire and the strengthening of its position in the Mediterranean. In 1764 Catherine II instructed Prince D.A. Golitsyn to invite to Russia the Knights of Malta, “well versed in the construction and management of galleys”, some of them, such as Count Mazen, entered into service in the Russian Navy.

A significant page in the history of relations between Russia and the Order of Malta is associated with the reign of Paul I. After the French Revolution, the Order of Malta had been weakened, having lost important territories and revenues. The knights received significant support from the Russian emperor. In 1797, the Grand Priory of Russia (Catholic) was created. Emperor Paul I was proclaimed protector of the Order.

After Napoleon’s invasion of Malta in 1798, the Hospitallers were forced to leave the island. The knights who were in Russia at the time announced the deposition of Grand Master Ferdinand von Hompesch, who surrendered without a fight, and proclaimed Paul I as the new Grand Master. This remained the only case in the history of the Catholic Order of an Orthodox emperor becoming its de facto head. The main reliquaries of the Order of Malta were taken to Russia and were kept in the Great Cathedral of the Winter Palace until 1917.

After the palace coup of March 11, 1801, Alexander I, having ascended the throne, declared himself only protector of the Order. In 1817, the Grand Priory on the territory of Russia was abolished, and Russian subjects were forbidden to wear the Maltese crosses.

The memory of the Order of Malta is preserved in Russian heraldry. The image of the Maltese cross has been widely used in the symbolism of regimental badges and badges of military educational institutions, in most cases indicating the time of their foundation during the reign of Paul I.

The Russian Federation and the Sovereign Order of Malta restored official relations at the level of representation on October 21, 1992. Since the same year, the Order of Malta’s social relief services have been operating with their volunteers in Moscow, St. Petersburg, Smolensk, Kaliningrad and Dubna, providing humanitarian aid to the needy.

In November 2010, a Memorandum of Understanding was signed between EMERCOM of Russia and the Italian Association of the Sovereign Order of Malta to reduce the consequences of natural and man-made disasters along with emergency situations.

On the occasion of the 20th anniversary of the re-establishment of official relations between the Russian Federation and the Sovereign Order of Malta, on July 5, 2012, the Kremlin Museum in Moscow hosted the exhibition “Treasures of the Order of Malta: Nine Centuries at the Service of Faith and Mercy”. The delegation was led (for the first time in the history of relations) by Grand Master Fra’ Matthew Festing.

In September 2015 Fra’ Matthew Festing at the invitation of Sergei Lavrov paid an official visit to St. Petersburg to attend the opening at the Hermitage of the exhibition “Portraits of Russian Knights of the Sovereign Order of Malta”. The Grand Master met the Governor of St. Petersburg G.S. Poltavchenko, visited the “Maltese Relief Service” facilities and donated to the city’s churches relics of two Christian saints: St. John the Baptist and St. Nicholas the Wonderworker.

In order to support and improve the Order’s humanitarian activities in Russia, in 2016 the Order established the position of Honorary Consul in St. Petersburg with the appointment of Mr. Mikhail Kusnirovich.

In October 2017, on the occasion of the 25th anniversary of the re-establishment of official relations between Russia and the Order, Foreign Minister Sergei Lavrov and Grand Chancellor of the Sovereign Order of Malta Albrecht Boeselager exchanged congratulatory messages, in which both noted the fruitful nature of bilateral cooperation, reflecting the positive continuity of centuries-old relations between Russia and the Order. The exhibition “Russian Icon: Prayer and Mercy” – Rome, Palazzo Braschi, 2017 – aimed to celebrate this anniversary by presenting to the public about 40 icons of the 17th and 18th centuries from the Museum of the Russian Icon and the Central Museum of Ancient Russian Culture and Art named after Andrey Rublev.

In December 2017, Grand Hospitaller of the Sovereign Order of Malta Dominique de La Rochefoucauld-Montbel paid a working visit to Moscow.

In June 2019, at the headquarters of the Russian Foreign Ministry with the participation of the Minister of Foreign Affairs of the Russian Federation Sergey Lavrov and the Grand Hospitaller of the Order Dominique de La Rochefoucauld-Montbel, a joint collection of diplomatic documents “Russia and the Order of Malta. 1697-1817 ” was officially presented. 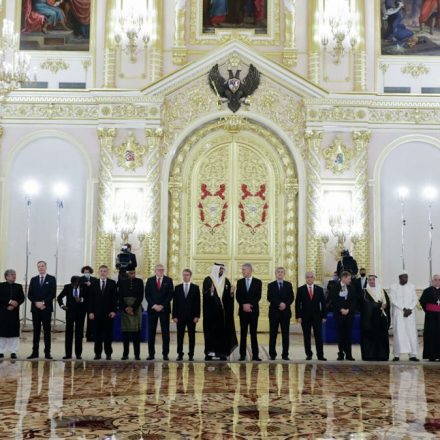 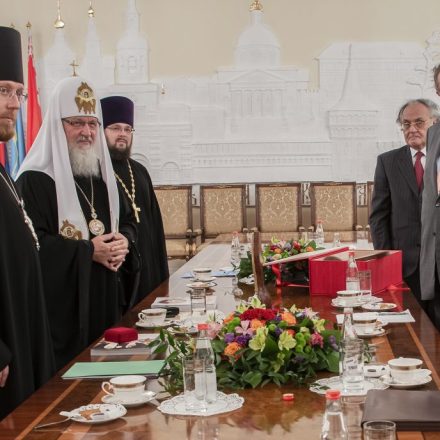 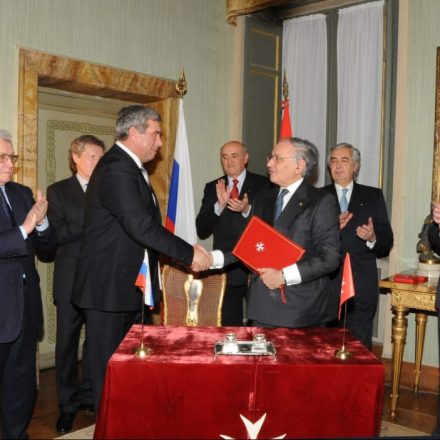 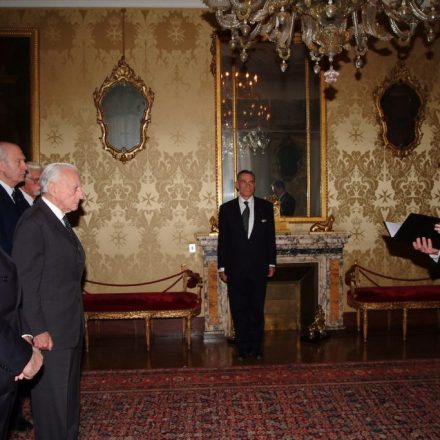 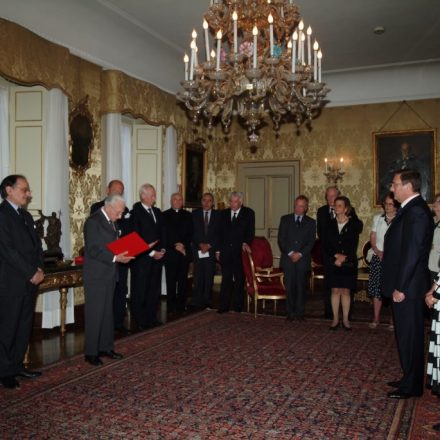 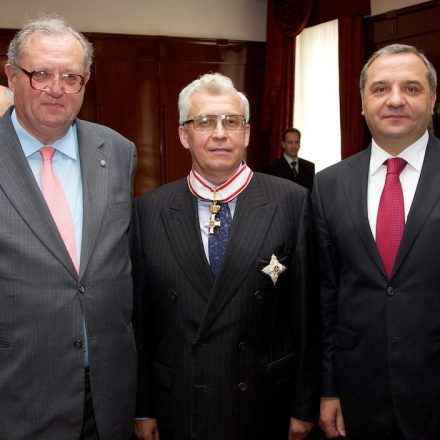 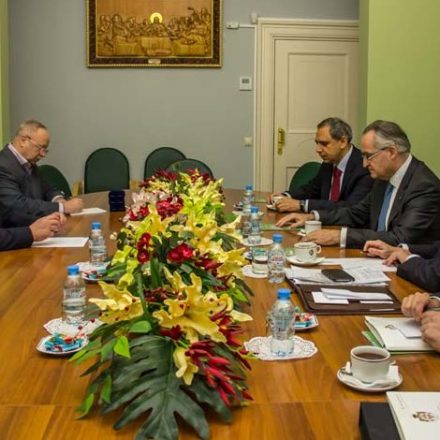